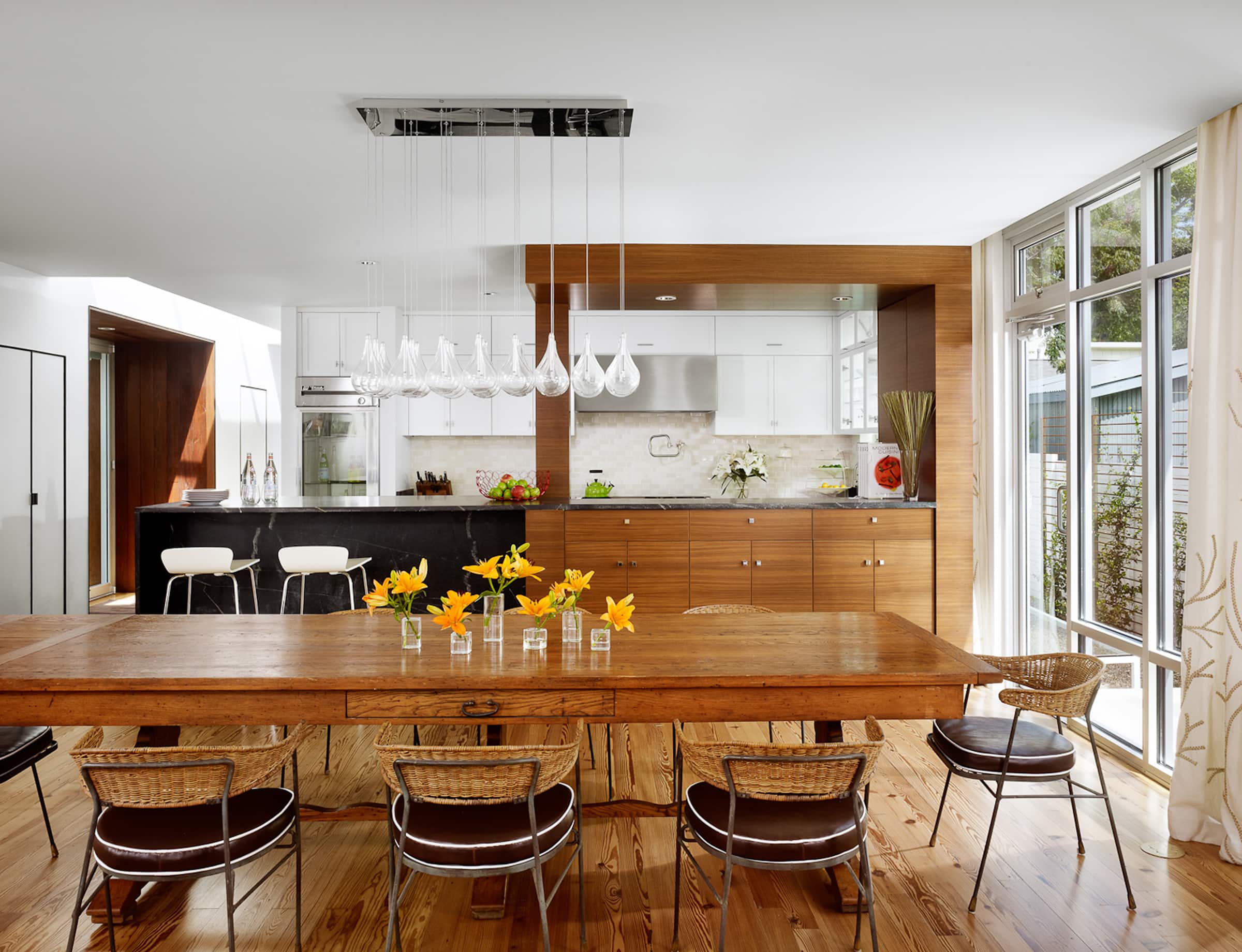 A young couple modernizes a cottage while honoring its vintage charm for a creatively contemporary result.

Tommy and Lauren Moorman were on the house hunt in July 2008 when this rock cottage built in 1936 in the Zilker neighborhood caught their eye. Lauren says: “The house was just so adorable and in such a great neighborhood that we knew we wanted it.” But they had to have vision, because at the time, the house was not only a one-bedroom and one-bath, but a family of five was living there. Before they even bought the house, they called Jamie Chioco of Chioco Design to get his thoughts on all the possibilities for the project. “Jamie was really responsive to the house — taking a 1930s bungalow and repurposing it for a modern couple’s needs.” Jamie’s vision? “I knew from talking to them that they wanted to build a contemporary addition, but that they were taken by the curb appeal of the house and didn’t want to change the cottage look, so everything ‘new’ had to happen in back and on the inside.”

So amid getting married that October and Tommy opening Perla’s Seafood and Oyster Bar on South Congress (he is also a co-owner of Lamberts and Elizabeth Street Café, which is opening in December), the couple teamed up with Jamie (who also collaborated on design for Perla’s and Elizabeth Street) to reinvent the house. The Moormans lived in the 900-square-foot space for a year and a half before deciding on a direction as they toyed with a one- or two-story scheme. The first priority was doubling the square footage to make the house a three-bedroom and two-and -a-half-bath. They decided to make the house wider along the front elevation to accommodate a larger living space, but they used stone that matched the original fireplace and simply continued the roof line. Jamie says: “There’s a lot of opportunity with these kinds of projects in Austin. If you aren’t going to build new, so many houses can be added on to in a way that doesn’t destroy what was there and that makes for interesting design opportunities. If the client says they love the house for a specific reason, you have to keep that in mind throughout the design process.”

The renovations and addition of a pool took about two years for an end result that the couple couldn’t be happier with. Tommy says: “When you drive by the front, you would never know what all is inside, or behind the house.” The modern and airy interior design was Lauren’s own vision, as she selected light fixtures, wallpaper and collaborated on color selection with Jamie and Tommy (who is design savvy himself — just look at the interiors of his restaurants, which he has a big hand in creating). The couple, who met when they were in Florence, Italy 10 years ago, have always enjoyed traveling and have picked up some of the pieces in their house along the way. Jamie says: “It’s good to have clients who have such good taste — you don’t have to worry about them bringing in a big, puffy leather sofa or a wagon wheel coffee table.”

The Moormans also love to entertain, an activity the house seems made for with such a spacious plan and the kitchen opening out onto the pool (not to mention the large dining room table and massive outdoor grill). For Lauren, it was thinking about the way she would share the spaces with friends and family that she enjoyed the most in the design process. She says: “Tommy is one of six children who (magically) all want to spend lots of time together and my parents have recently relocated here as well, so there are lots of opportunities to gather around our big dining room table. We moved back into the house the day before Thanksgiving in 2010 and hosted 35 the next day — at Lamberts. We hope to do the same at our house this year.”

If Lauren had to pick a favorite room, it would be the kitchen, where Tommy can often be found as of late, trying out Vietnamese- style recipes in anticipation of the French-Vietnamese fare that Elizabeth Street Café will serve.

Jamie feels proud of their collaboration and the end result. “We preserved the scale of the house from the street while giving them contemporary, light-filled spaces that suit their way of life.” Lauren agrees. “Going into the project, we did not know exactly what we wanted the house to become. It was important for us to maintain the original look of the house and have any contemporary elements in the back be sort of a surprise. Jamie’s design achieved all of that, and we are thrilled with the result.” And, that’s a combo perfectly fitting for Austin and this hip couple. 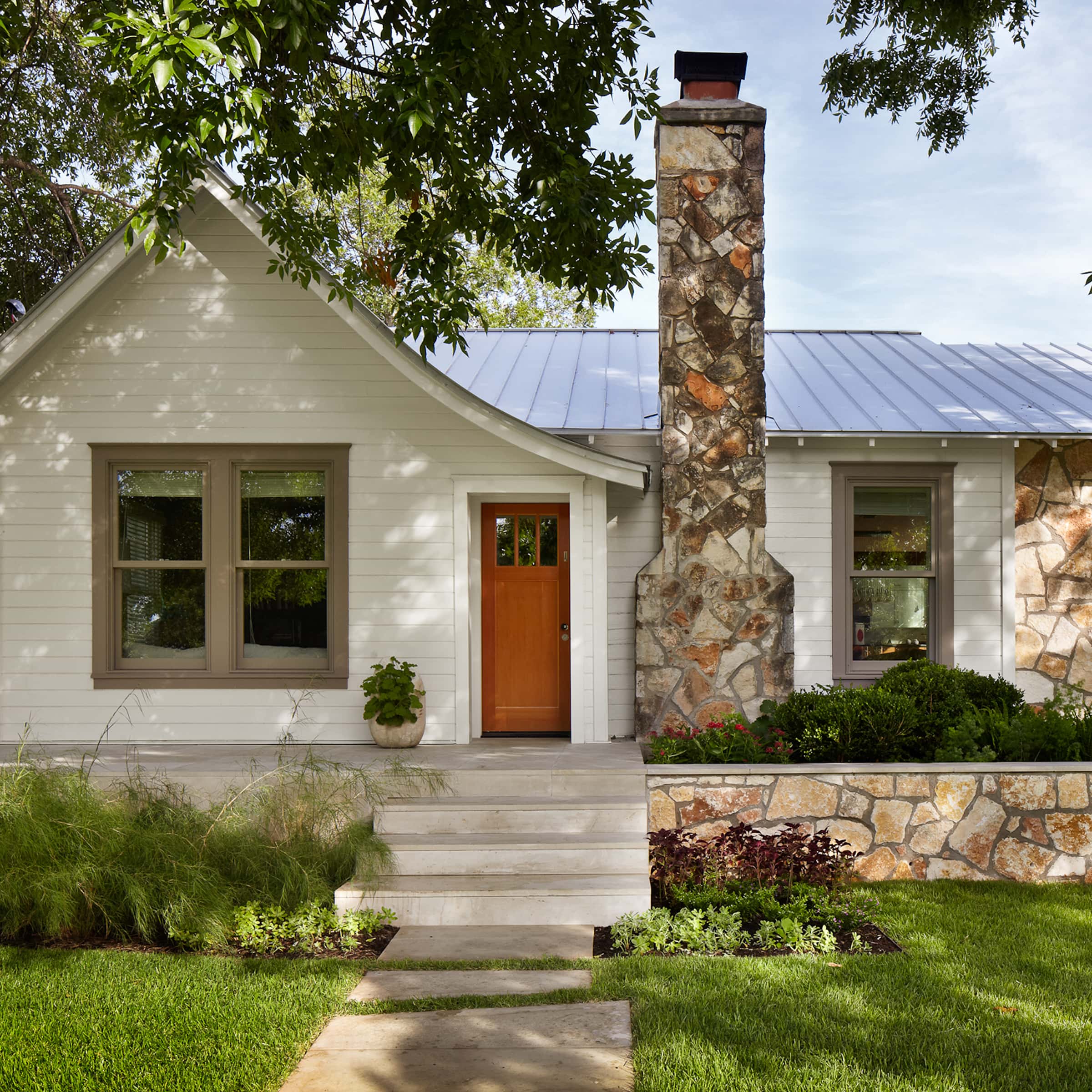 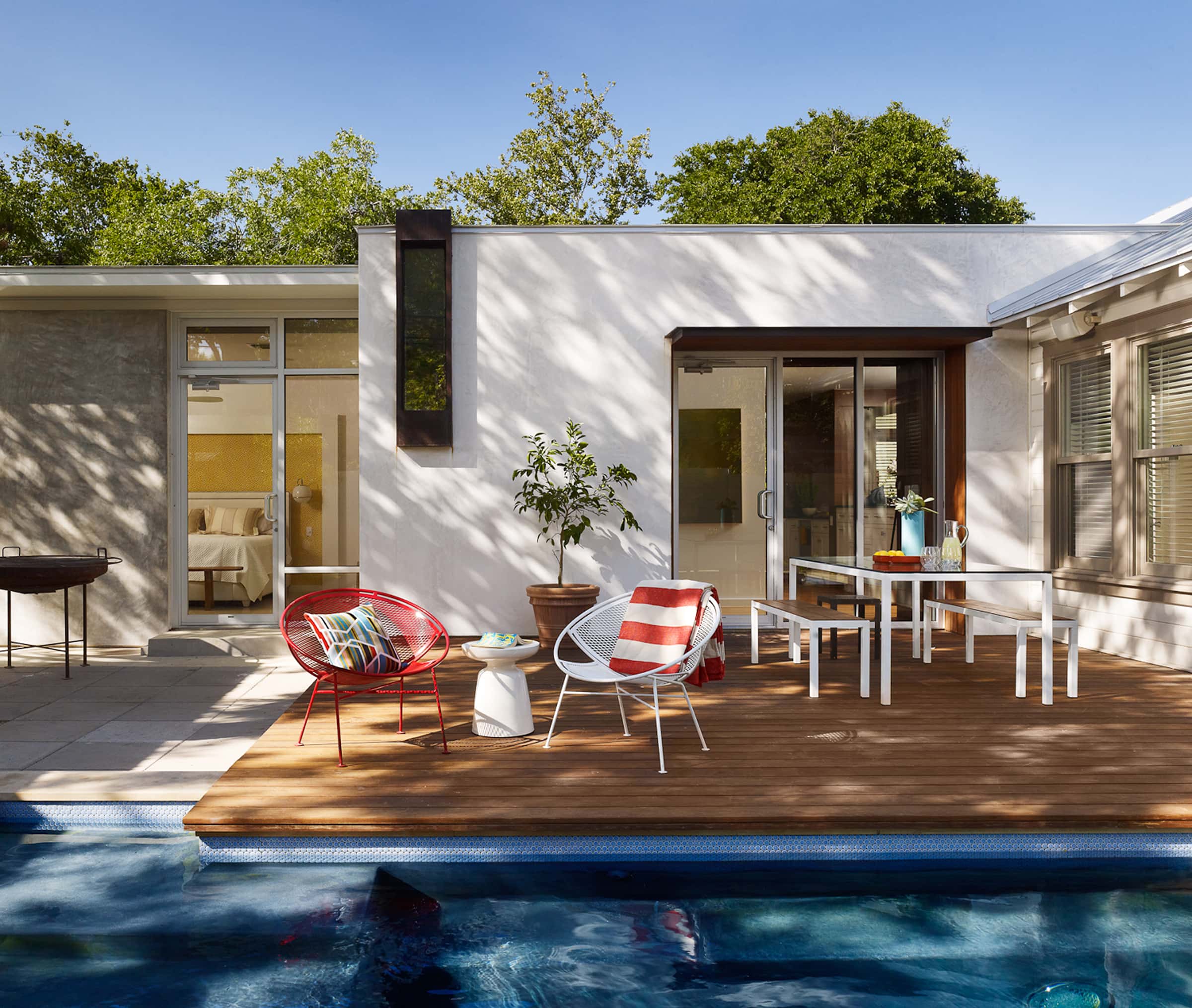 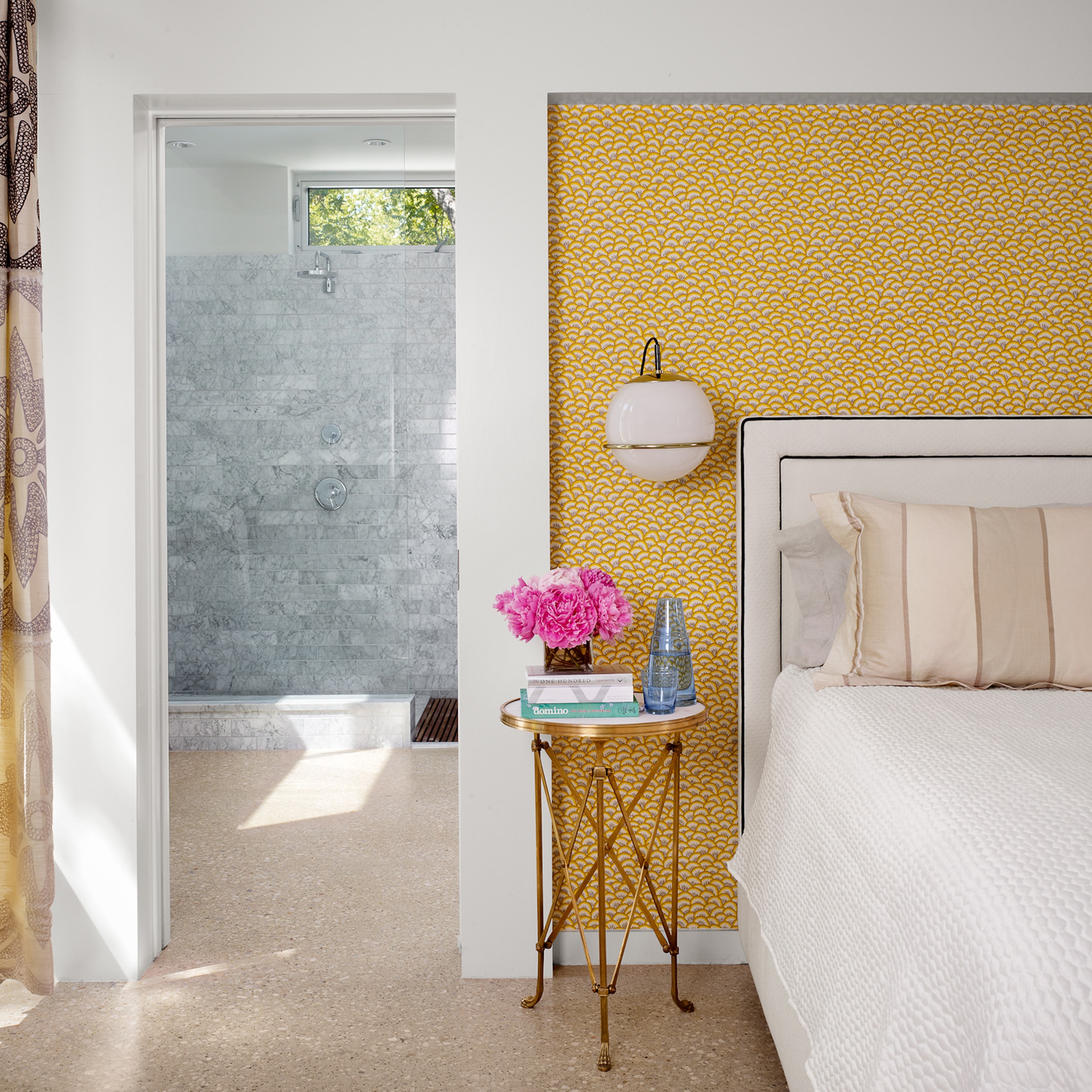 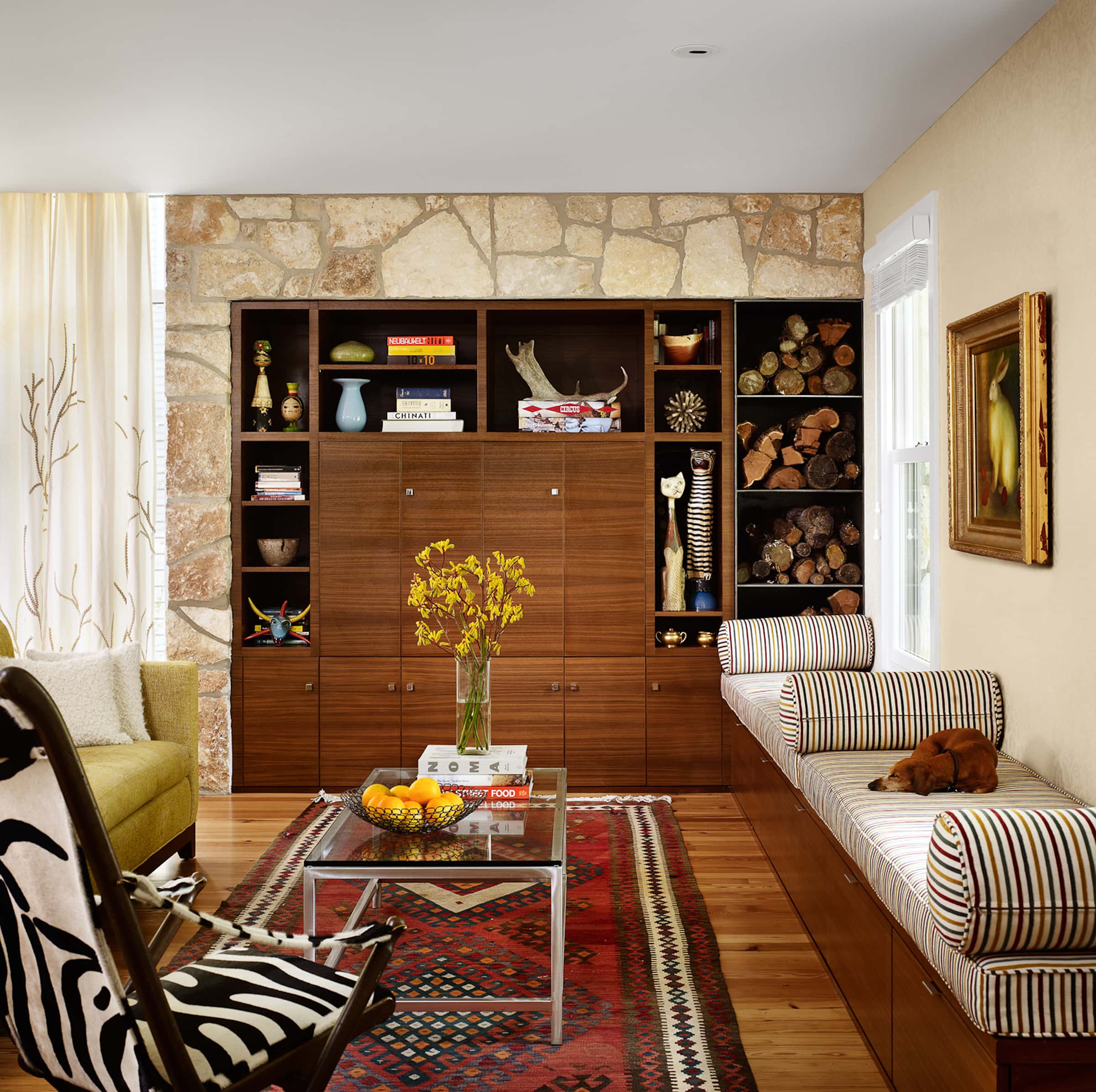 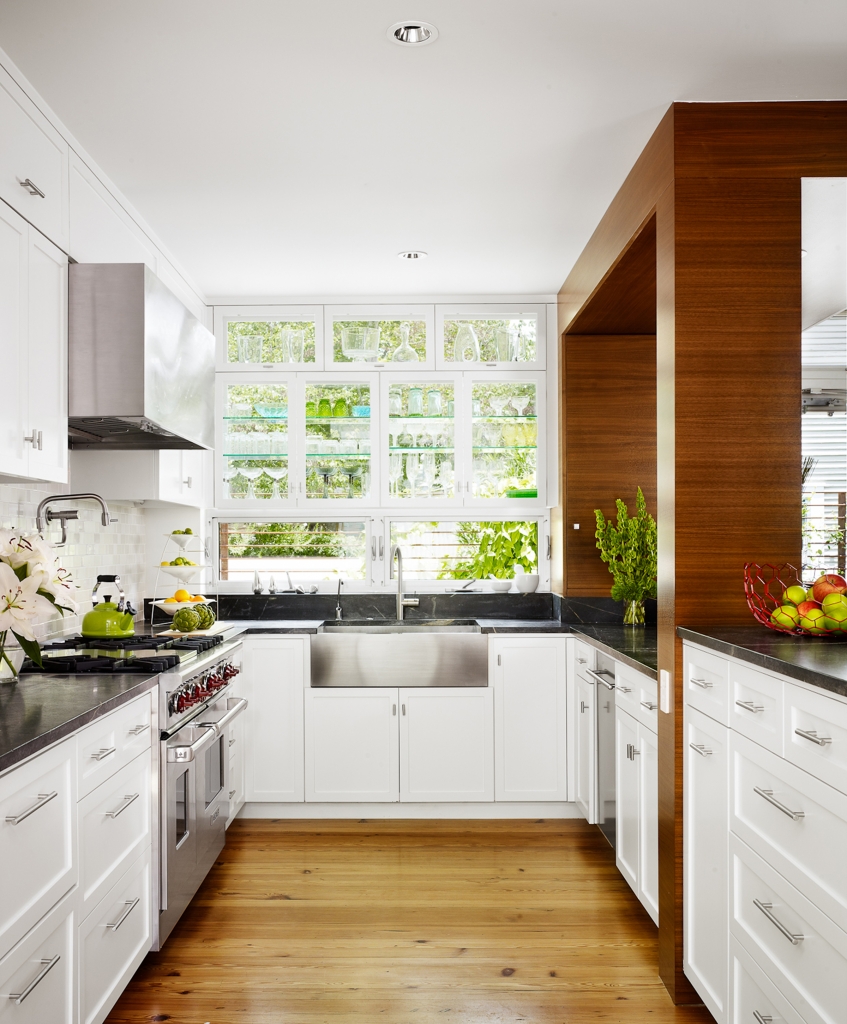